Dear Tom, this one’s for you,

Here’s what you said about your writing:
“My similes, usually involving neutrinos or surface plasmons and the like, draw deservedly airless responses.”

Well….yea… I guess. I have no idea what a neutrino or a plasmon is. (I’m not even sure if my last sentence is grammatically correct.) So I looked them up. That was no help but I liked one of the illustrations in a neutrino entry. 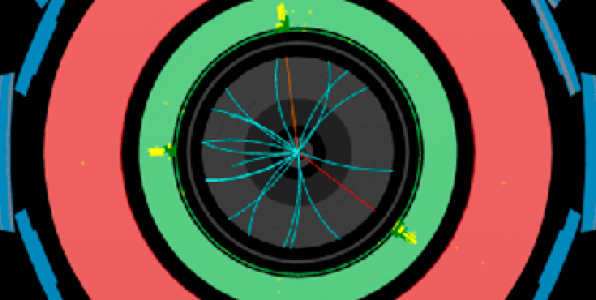 It would make a great t-shirt — to bring neutrinos, either singular or plural, down to my level. My research took me deep into the NET and still I couldn’t figure out what I was reading. I wanted to show you how you can write about neutrinos and that other thing you mentioned because they are part of your life. I assume. And you’re funny.

So here you go. A Canadian, Arthur (Art) B. McDonald, along with Takaaki Kajita from Japan, jointly won The Nobel Prize in Physics 2015 “for the discovery of neutrino oscillations, which shows that neutrinos have mass”. The Nobel Prize website goes on: “neutrinos – elusive subatomic particles – change identities or ‘flavours’, and expand our understanding of the innermost workings of matter and the universe.” Hot Damn.

As his Alzheimer’s progressed, Eric began to refer to the computer I’d installed in his bedroom as the oscilloscope. Good word substitution because I knew what Eric meant. As a child, I played with the oscilloscope and its wavy, pulsating green lines. 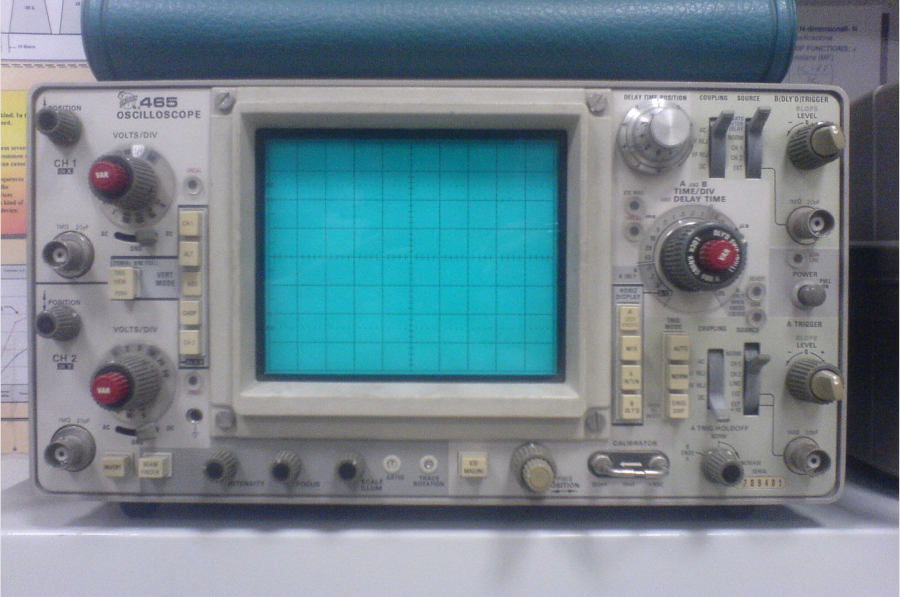 So you see, it is possible to work neutrinos into a piece of writing. Maybe not as a simile in my case because I still only partially understand what a neutrino is and I’d never use it to describe or enhance anything.

But one question remains. Tom what on earth do you do to have neutrinos and surface plasmons in your vocabulary?

*Thank you for the insightful note you sent when Eric passed away. I still look in the mirror at the strange configuration my hair takes on my forehead and think of you describing him “with that Superman curl”.

And in fact, to be perfectly honest, this has finally allowed me to work his oscilloscope and your Superman curl stories into my writing. He haunts me still.