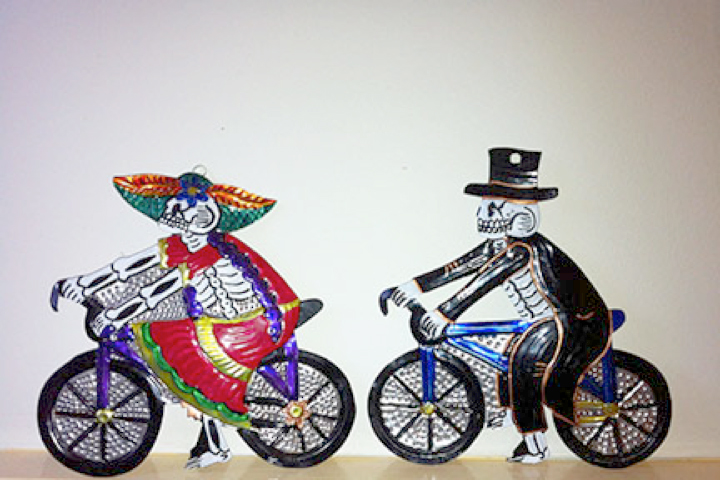 As I sit here in my office, The Family Morgue, my sister Debby’s ashes come to mind. Probably because they’re sitting 10 feet away in an early Canadiana jam cupboard that was once hers. Now her ashes are about to be joined by my father Eric’s. It’s times like right now when you need an uplifting story.

This is the beginning…

Many of the things I write are short notes to anyone and everyone. It took me years to find they have their own bona fide category of writings — Feuilletons.

I share these feuilletons and other thoughts, with Malt ‘n Murder, my writing group of four.

Hey guys, I think this is what I’m doing.  I found it in the editor’s note in the American Scholar, a publication that’s full of short “look what I just wrote” pieces.

Hey guys (again)– I noticed a review of Lydia Davis work in the summer 2014 edition of The Atlantic — she writes short pieces — mostly fiction, but sometimes “prose essays”.  I googled her and found this quote from an interview The Believer did with her:

Robert Walser was described by one critic (rather diminishingly, I think) as a “feuilletonist.” He sometimes referred to his work simply as “short prose pieces”.